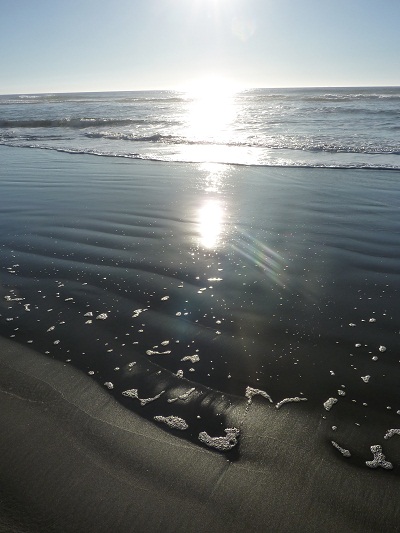 Today and all our … tomorrows?

One morning a child of indiscriminate age woke early, washed her face, combed her hair and 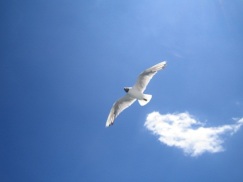 dressed herself in a simple cotton outfit. She broke her fast and then walked a short distance to the shoreline of a nearby ocean. 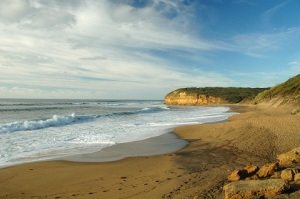 from where the ocean’s outgoing tide could curl about her toes if she were to stretch out her legs.

And then she sat and watched.

She watched the sun rise slowly into the clear blue sky. She 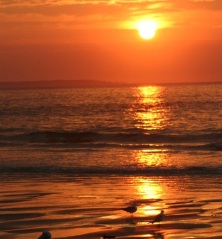 watched as it drifted overhead brightening the day with golden rays shining through bits and pieces of white fluffy clouds and then with majestic colors settle into the evening.

She watched twinkling stars come to life, one by one, with the darkening of night’s sky. She watched the moon rise, higher and higher until it finally began to settle down again into the cool 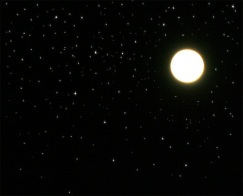 predawn morning and the sun began to rise once again.

As the sun rose she stood up, carefully brushing off sand covered clothing, and began the walk to her home not far away. 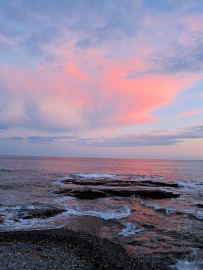 She passed an older gentleman who, in amazement, had watched her sentinel performance during the previous day and night.

It had been said by a few locals that she had “the sight” and could see into the future. Generally speaking, people thought of her as a sweet but odd sort of child and thought no more about it.

As she passed him, he raised his hand to slow her passage and asked her “Why did you do this?”

“Were you afraid the sun would not rise again?”

“Were you worried that the night would never end?”

“Why?” He asked more insistently. “I must know.”

The child slowed her walk almost to a stop and looked up into his worried eyes with a peaceful serenity he had never seen before. She reached out and gently held his large gnarled hands with her small ones.

Her gaze never wavered from his eyes as a slow but sad smile broke the features on her face. She answered him. “Because I still can!”

32 thoughts on “Today and all our tomorrows?”