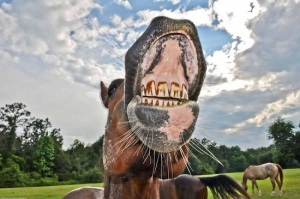 ~ A brief study of contrasts by P.L. Howe

Ah, The Nefarious Frown, worshiped and overused by the bad guys (and bad actors), utilized frequently by government officials to make a “serious” point and  always getting a bad rap. (btw – did you know that the 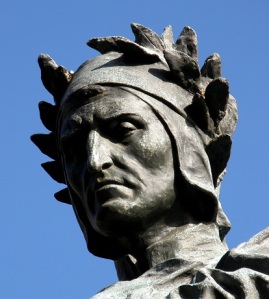 term “a bad rap”, historically speaking, evolved from the original meaning of the word “rap”, which first popped up around the 14th century meaning “strike or blow”?

Who knew a frown could be so disturbing.

“It takes 42 muscles to frown, and only 4 muscles to reach out and smack you!”

Seriously, although those often times elusive “experts” can’t seem to agree on the actual count of muscles being used for a smile or a frown, it does seem that smiling usually comes up using fewer muscles.

In the final analysis, according to extremely reliable experts (children) it only takes a nano-second to do either one (smile or frown) but the room is a much”funner” place when everyone is smiling at them.

My favorite smile ever!

So a thumbs up from me on the “Smile” of things.

Have an excellent day, and smile your way to tomorrow (well not constantly of course, they may come to take you away ha, ha, ho, ho, hee, hee … to the funny farm where life is beautiful and …) on second thought keep smiling!

31 thoughts on “Smiling vs. Frowning”