So where does one start? 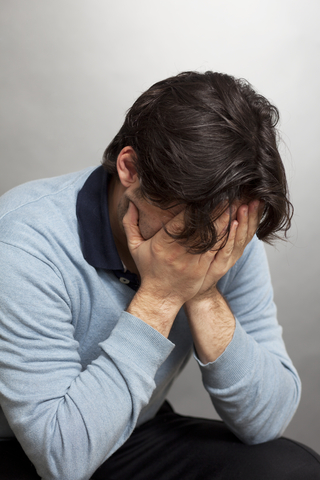 Have you noticed that self-doubt is insidious, creeping in to infect you with an overwhelming sense of insecurity. And like an infection, once it has a good hold on you it can be hard to combat.

A few thoughts to consider as you gear up your personal armor to fight the disease of “Self Doubt”!

Cultivate the Compliments your receive. Have you ever noticed how good you feel when you receive an honest compliment from someone about something you’ve accomplished. Great feeling isn’t? You can’t help it, you just feel better about everything, including yourself (self-doubt retreats a little during those moments doesn’t it?) – Compliment in return. Look for people and things to be sincerely complimentary about. Like the ripple effect, it spreads and it also rebounds back to you in a positive way.

Approach the Issue (A lack of faith in yourself), from an outsider’s perspective. Be rational. By its very nature, making a judgement is usually an emotional call, a biased opinion, and most often incorrect when the one you’re judging is yourself.

Take yourself “out” of yourself. You are at the center of “the sphere of your own influence”!

Take yourself out of the sphere and then … influence others to increase their own self confidence. After all you know the symptoms of self doubt yourself. Who better to help those who also need a positive influence.

Go after your own personal “Self-worth” with determination! It’s inside you waiting to be discovered, explored, and celebrated. And how do you do that? By 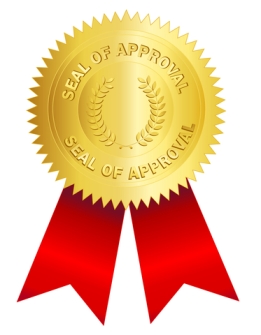 Seal of self – approval

46 thoughts on “Human Insecurity – Self correcting your self-doubt!”