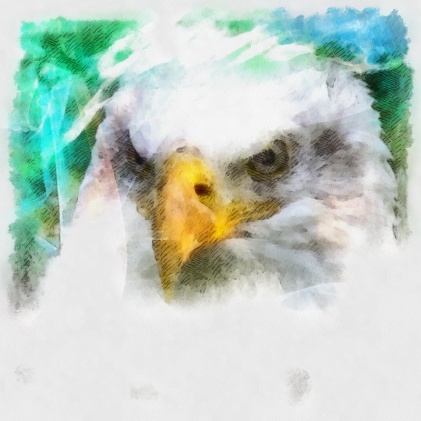 Why I love my Country

The diversity of America is really quite amazing . Each state is unique and special within itself. But many of our wonderful states and their residents are struggling. Change needs to happen. In government, fewer politics (and rhetoric) and more action is needed. Right now, there are a handful of states where change may be possible with midterm elections later this year. One of those states is good ol’ bluegrass Kentucky.

There are some important things going on in our country right now, and we women are right there in the mix along with the men. Helping positive change happen isn’t about feminism or equality as much as it is about accepting differences to improve All of our well being. We (everyone) Americans need to be out there making things happen to improve our chances for a better future for ourselves and our children.

Hats off to Kentucky’s Secretary of State, Alison Lundergan Grimes. Not because she’s a Democrat, (I’m a political agnostic, LOL actually what I mean is I am an American first and foremost – which means that sometimes it isn’t about a political party and it’s agenda but about us “We the people”. So wherever positive change is happening, that’s what gets my vote. Whether it be by a Liberal or a Conservative) – and I think most Americans feel the same way.

What’s important to me is having a prosperous country for as many of us as possible. For the hard working: a decent wage. For the families: a home and community to be proud of. For the children: a decent education (that doesn’t cost a fortune) for their future. And a safe place to be – for the elderly and all of us. And it looks like Alison, over there (I’m in Washington) in Kentucky is concerned about those things – and not the money behind many of the current decisions made by our politicians.

It sounds like she’s speaking out and wanting to make a difference in her home state. She’s qualified and has something positive to bring to the mix. I’m rooting for all those just like her, who are standing up and being heard because they believe it’s time to take action, because they care … for their home state and the people (like you and I) of the United States of America. So three cheers and this song is for you Allison!

Keep up the good work! As one American to another, I’m behind you all the way!

A Caring citizen of the U.S.A,

10 thoughts on “The Awesome Diversity of USA – Take Kentucky for example!”