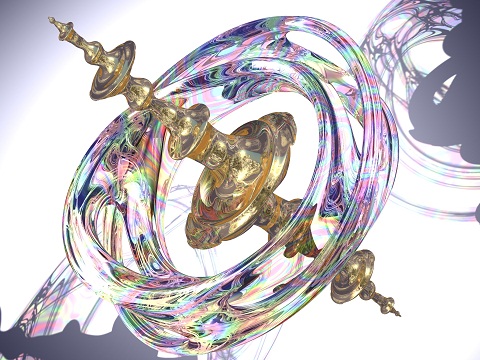 The fluid gyroscope of life!

Many of us are familiar with a gyroscope. A device that maintains orientation during motion. Mechanically it’s a spinning wheel or disk where the axle (center) is free to assume any orientation. The momentum of the wheel causes it to retain it’s position. Although the orientation does not stay the same, it changes according to a response from outside forces. 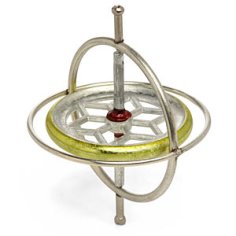 Not wanting to become more technical here using words like “torque”, rate of spin, and “moment of inertia” I think I only need to say the basics are clear. Although gyroscopes today are exceedingly sophisticated in usage, the idea remains the same. The control or balance of a thing.

We (humans) do have a type of liquid gyroscope built into our body for its health, but we don’t pay very much attention to its signals. Actually we don’t listen at all. We just go get a pill to fix things which is usually an artificial bandage on the real problem – being out of cynic with our bodies natural rhythm.

Within each of our human bodies are a multitude of fluids released during the course of the day. They assist the mind and the body in functioning properly. When the body is off balance (not doing okay) various types of chemicals will be released by the mind/body in an attempt to correct the problem.

These chemicals are reacting to outside forces (much as a gyroscope does) We feel the effects of these chemical releases; headache, a sore tummy, stiff muscles and joints, feeling weary; just to name a few. That is our human chemical gyroscope trying to adjust that which is off kilter. 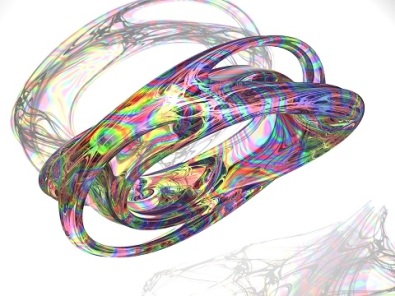 The next time you’re not feeling well listen to your body, I’m guessing that, frequently, stress is going to be the leading factor causing the discomfort. If the stress is not released, or lessened we can and do end up very ill, many times fatally.

All because we aren’t listening to the fluid gyroscope in our body. Our body does want to fix itself and it can. But we need to do our part too.

Start making those changes today in your life style (small ones to begin with). Get enough rest, eat healthy and regularly. Drink lots of fluid. Exercise. Take time off from stressful jobs and or situations (This includes all the caregivers out there who care for loved ones.) Remember to have fun and so on.

Each of these can be accomplished even with an incredibly busy schedule … Make it so, you’re worth it!

Thanks for stopping by,

10 thoughts on “Our Body’s Fluid Gyroscope – Balancing for Health!”