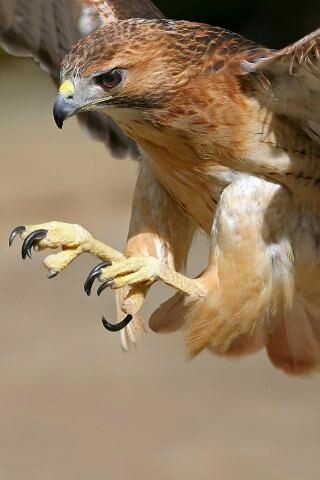 AND YET … voicing your right to express your opinion now obviously includes the right to be openly cruel, petty, malicious, mean, insensitive, and judgemental to others not in agreement. (That IMO is frequently voiced because of not adequately understanding/ misinterpreting facts or a situation, or just plain feeling the need to be obnoxious to get attention).

Whether it be any social media source or any news media source, rude behavior seems to have become the acceptable norm.

Verbal personal attacks are horrible examples to pass on to children and each other. It achieves nothing positive of value, in fact it would indicate our values are currently residing in the gutter.

Do I have a point, other than the obvious diminishment of self worth and respect for/from others? Yes, because it is just as important in our ability to come together (inspite of differences) as a country for the good of all of us for improvement and advancement of our lot in life.

The sad thing is I don’t anticipate much reaction from this except some head nodding in agreement because for the most part … WE have accepted this current status quo, meaning … We The People of this awesome country … are as guilty as those who actively participate in rude, crude, cruel and mean bullying behavior. Because we’ve  accepted it, which, as you know is painfully obvious each and every day!

Oh, and one other thing, being strong does not mean being brutish and insensitive to other people … EVER!