Yes, today is “officially” National Hug Day for the year 2015 and while I think every day should be hug day and everyone should hug one another “frequently” for those who need another reason to hug, here it is!

Have a wonderful day everyone, filled with love and of course just oodles of hugs, because it is a very very wonderful thing!

… just waiting to come out!

How many times do we say or hear the words “I’m just not happy?” Frequently! And yet happiness is only elusive when we dwell on it (or our perception of the lack of it). The state of happiness is an emotional feeling. Not a place. Or if it does dwell in a place it’s in your mind, your thoughts and of course your heart. This means you’re in control (if you want to be)!

When actively involved and engaged in life, happiness becomes part of what we experience, some days more than others, but always with the potential of occurring because we’re busy … living and loving with our lives to the fullest!

Share your love, especially at this time of year. Share your time with others. Give freely, you will find your heart filling with joy, as you do all these things.

And most of all be grateful for what you have.

Hope your having a warm, loving and happy holiday season. If you’re not, get out there and start living – it’ll happen to you too!

You just have to look for it.

In this country during the holiday season its easy to go to a magical place with all of the glittering Christmas lights everywhere. But it’s more than that, there is a special something in the air.

I feel so lucky when I wake up early in the morning and revel in the golden rays of sunshine coming up over the horizon. There’s magic in each of the changes 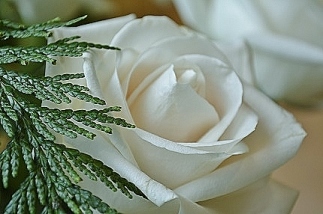 of the seasons, tree’s blossoming in the spring or snowflakes falling all around a white wintery landscape.

Look for the magic in your life. Better yet go capture some today. Put it into your life and the lives of others …

With generosity, with loving, with giving, with sharing with rejoicing, with laughter, with singing … with being alive and happy. All of it is Magical … if you want it to be.

I hope your holiday season is being as magical as you would wish for!

Thanks for your visit, take care of you,

One is the “one” number in our counting system we use in a wide variety of creative and inventive styles when referring to ourselves or others in the “emotional sense” of things! 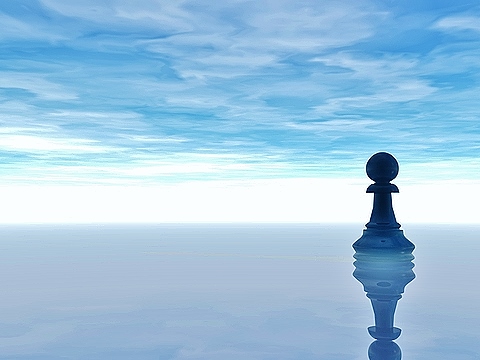 We refer to  “the one and only” or a “singular individual”, or “you are number one in my book” These meanings when personalized become ripe with potential raw emotions from our very inventive imaginations.

And we view ourselves as singular. I am one person and you are one person. We tend to wrap our emotions around a theme of “oneness” in a very inward and selfish way too frequently. (we all do – without exception here.)

The word one, when it has to do with humanity is important. In my future world “one” will unify, encompassing everyone, no exclusions. Time will then be better spent on solving the problems of one people, one planet and so on.

One can also refer to an individual feeling alone. Apart from the rest – lonely. A very sad place to be. And yet each of us have occasions where we live in the land of the lonely. Hopefully for only a short duration. Life is rich with the potential for each ‘one’ person to love many others and more importantly, themselves.

Hard not to go to an emotional place with that song. In summation, numbers are a science to be utilized best by mathematicians, but mathematicians are people too, so I’m thinking emotions will always reign supreme in the whole scheme of things.

Make the number one, a wonderful one today – you and all those around you. Make one – count for something!

“A child learns through ‘experience with’ and ‘observations of’ the behavior of others.” ~ P

Imagine if being mean was inconceivable.

That no one anywhere on the planet understood the concept, much less had the desire to do anything mean.

Being nice isn’t really all that difficult. It takes far less time to be nice than it does to be mean and when people are nice to you, you want to spend more time around them.

So what does being mean “mean”? To me it’s when one perceives a hurt or cruelty from another. This sound ambiguous, because in a way it is. Many times we hurt others accidentally with poorly considered choices in what and how we say or do something. But if a true understanding of “no meanness” was there and one sensed a hurt, the other would be quick to apologize.

For the most part we have pretty good instincts, however, and know when someone else is being mean and cruel, with intent, through their words and actions.

When we’re mean all those other negative emotions can really take hold (hatred, cruelty, greed, avarice) when we’re nice to each other a different set of emotions rule (tenderness, caring, sharing and love)! The choice should be the one that has universal appeal ~ most certainly for the benefit of all mankind and life on this wonderful planet of ours. Let’s work on it, shall we?

Have a wonderful weekend, filled with love and caring. 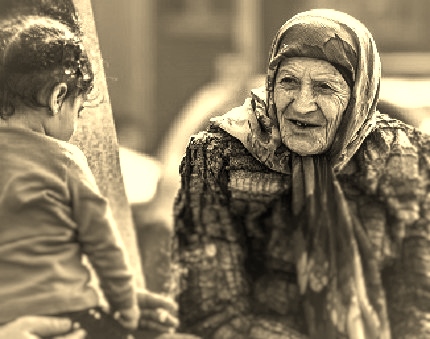 “The very young and the elderly extend a loving touch far better than many. Either from purity of action or a greater understanding of the importance of love.

One is innocence, intuitively reaching out. The other, acquired wisdom reaching out to knowingly make a caring difference. A good idea to spend time reflecting on this!

Have a wonderful day today, many blessings to you and your family on a day of Thanks giving!

There is beauty everywhere in life. It is our own personal natures inside of us that detract from this rightness when we focus on what’s wrong with everything instead of concentrating on what’s right and making that even better. Should be simple, but it isn’t ~ definitely something for us to work on however, beginning today.

Share yourself; with love, compassion, forgiveness, understanding. Give of yourself; care, reach out, think of others and their needs.

“The light in your soul shines brightly, illuminating life’s beauty when you make a positive difference. I promise this is true.” 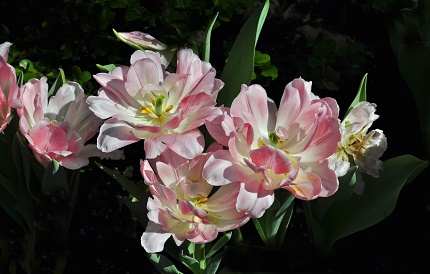 “Good will, caring regard, gentle words, loving deeds, peaceful actions – these then bring us closer to one another.” ~ Penny L Howe

Whether child or an adult, its human nature to watch what other people are doing in your vicinity. This means whether you’re paying attention or not, somebody else is probably paying attention to what you’re doing.

Children learn by example. From the time they’re old enough to move on their own, they will parrot their parents and siblings facial expressions, word usage and movements. Even as adults, many people mimic what others are doing.

More or less, everyday we all set an example based on what we do or don’t do! How we behave in a specific situation and so on.

So the obvious point here is what type of example are we setting?

Just by watching things unfold everywhere around the globe, I’m thinking we “all of us” need to work on this one. And more than just a little. Because its something each person can do, individually, to make a difference that matters.

Set an example that’s inspirational to others. One you can be proud of. One your family and friends can support and then duplicate. Starting with just one person – YOU!

A most pleasant weekend to everyone,

To Love is to Live

“It is quite impossible to be fully alive without loving,

for to go without love is to have no life at all.”

A most loving weekend to all my friends, The ones I know and the ones I’ve yet to meet, 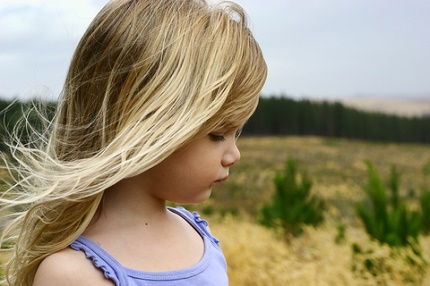 I look up at the sky and wonder,

I wonder what tomorrow will bring.

Will clouds still be white?

Will the moon shine as bright?

Will there still be birds on the wing?

I wonder, will I still be happy

It’s so hard to tell

my future as well,

I wonder what I’ll grow up to be?

It’s not so much that I worry

So I look at the sky

Everyone have a wonderful weekend ahead,