When you wake up in the morning do you prepare for the day to come? No … I don’t mean the usual grooming, dressing, breaking fast, and so on. I mean do you prepare for THE DAY – as in … “this is the first day of the rest of your life” day.

Do you think on what you will bring to the day today? Do you imagine the potential for making new discoveries about yourself and others?

Do you see yourself exploring new boundaries by shaking off the old, tried and true, unchanging parts of the past that you find yourself caught up in?

Your emotions are key to letting go the negative that can affect you. Remember what you feel inside are “your emotions” created by “your feelings” about what has been happening in “your life”. The common denominator here is YOU. And what you’re going to do about it.

Do you think about the personal power that you own? This absolute power you have – a power that hovers inside each of us – waiting to burst forth to inspire and influence. Do you think about who you can become? Right now! Just by taking control of your emotions and directing them towards positive thoughts and action.

Do you prepare for possible adversity by planning to be brave and strong?

Are you preparing yourself for laughter? At yourself, at other’s whimsies, at life’s misadventures and for no reason at all except that it makes you feel good to laugh and hear others laugh around you?

And when you’ve finished preparing for the day … do you begin? To make your life happen?

Well, I guess they’ll wait until another day! But I hope not. Because I know and believe inside you is something great just waiting for a signal from you to come out and begin!

Just imagine what happens then!

“Humanity will owe its survival in the future – as in the past – to those with the strength of their convictions who carry on through the compassion of their tears …  despite the burden of their fears.”

Which reminds me ladies (of the U.S.A.) you will be voting in your state elections this year, right? Most important for you to do so … MOST!

(Throwback Thursday – I first published this August 29th, 2013) It still holds true and always will. There is nothing stronger ‘or better’ than sincere love shared completely.)

I think this photograph says it all, don’t you?

I hope Thursday is being a great one for you! 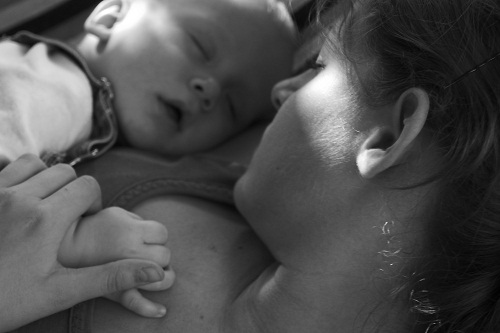 “Being deeply loved by someone gives you strength,

while loving someone deeply gives you courage.”

HAPPY MOTHER’S DAY TO ALL THE MOM’S OF THE WORLD!

You and your mom’s are amazing in case you didn’t know!!!!

Tears do not make one weak. The salty liquid flows freely into the wounds of our trials, increasing resolve and determination to make things better – equal – balanced.

When looking at one of the symbols for justice, you will see it’s represented by a blindfolded female holding the balance scale. I’ve always found that intriguing and representative of how a woman’s role has historically been viewed – still is.

It is increasingly obvious that it is not the woman who is blinded by what she is or isn’t, but rather she is blindfolded by those who see her as – less than.

Personal strength is not about being more physically capable (although all bullies consider it so), strength is also about character, determination, our individual willingness and ability to care. To balance all of our human attributes with greater awareness and understanding and always with compassion. When a woman cries she demonstrates this – crying is not weakness. I repeat – not a weakness.

The sad truth is, too often, weakness of character manifests into physical brutality by an otherwise weak individual – to get their way. Winning by being mean, physically/verbally abusive and in the extreme, killing other people (even in the name of war) is often the easy way out. War achieves first and foremost – death and misery. Power, and the misguided belief “might makes right” has been in existence since the beginning of our caveman days,  and continues on today in many areas of society, government, and big business.

A woman’s compassion is one of humanity’s greatest survival strengths. A man’s physical strength poses for him some of his greatest’s blind-spots and handicaps. Most women want to protect all life, inherently a part of their nurturing nature, and a large part of their strength.

Those who view women as “lesser than” also tend to consider life as just another commodity to be used – as needs be. Again history bears this out. So does the repeated raping and brutality of women, children and the planet itself that we ALL live on.

Universally recognizing the female’s important and ‘completely equal’ half in the “human equation of life”, along with her amazing and natural strengths, can only assist mankind in truly becoming more balanced – it’s time for the blindfold to be gone.

to those with caring compassion and tears.”

Here it is – the key to all of your problems. Pick it up and use it. Address that which is distressing you so intensely that your stress levels are skyrocketing! Look directly at what appears to be so overwhelming to you and confront it!

Your stress levels will not be reduced until you focus on and handle what you currently find so emotionally difficult to tackle! And you can do it!

It is not impossible! Hard, yes! Sometimes painfully so, but still doable and definitely necessary, if you want to improve the current conditions in your life. It begins with attitude – specifically speaking – yours!

Perspective plays a role in controlling emotions. The more negative and fearful your emotions, the less control you will have making positive and constructive decisions. In turn, this leads to higher stress levels. I speak an absolute truth here.

“I just can’t do it,” you say. And I say you can.  Put your mind to it! Take back your life! Your life should never evolve around emotions that are out of control.

Take charge of you. Make it happen!

Negative emotions are your enemy they sneak in and convince you of everything that’s wrong. So it’s up to you to find some positive emotions. They’re right there, inside of you too! Some really good stuff just waiting to come out and shore up the weak emotional parts of your mind.

Never forget – your emotions are yours to control, not the other way around.

So now’s the time. Go make things happen in your life. It’s the key to making positive things happen and You Can Do It! Address the Stress. You’ll feel lots better for the doing!

Have a less stressful week ahead – much love to you all!

This week the Ligo Haibun Challenge presents two quotes as prompts! I have chosen the George Carlin quote:

“And then there are the times when the wolves are silent and the moon is howling.” ― George Carlin

A full moon out tonight, as I walked alone. A clear sky too. Very cool, the air crisp this late in the season. I didn’t notice the full moon right away, my mind turning out to be every bit as full as the moon shining down on me. My thoughts confusing, taken up with the insanity of life’s struggles! The moon seemed to have it’s own agenda anyway, up there so high, aloft from everything happening down here.

I remember shivering, pulling my jacket tightly against my body, I don’t know what possessed me to walk down to the river in the first place. It’s even chillier there, but I could hear the water lapping against the shore and it seems soothing – does that sound crazy – and I’m tempted, indeed drawn to the dark liquid. The need to touch, so strong. It won’t change my existence, still I scoop up the water in my hands, feeling velvety ice water threading through my fingers.

Damn, everything feels so futile tonight, an emptiness. The moon mocking my solo sojourn to the river, as if to echo those meaningless feelings. I see my kneeling silhouette illuminated against the rippling water, proving my reality, at least. My fingers are frozen numb now, doesn’t matter. I could hear the moon, you see. It was howling and I recognized the tune. I’d heard it before.

And with that recognition I could walk back home, even with the moon still mocking in it’s solitary mode. I’m impervious now, entirely focused on rubbing my hands together to get some warmth back into them.

just another night
no winners, no losers – just life
and the howling moon
.

For more information about The Ligo Haibun Challenge and to give your writing talents a try click here! A great activity for writers to take part in! 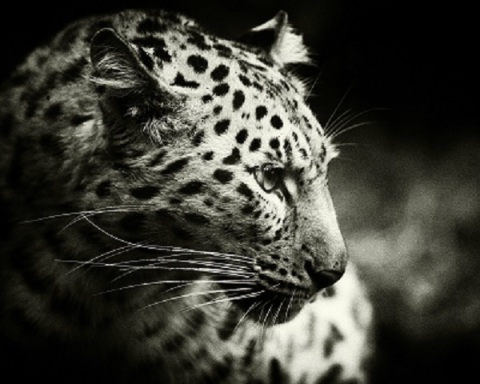 “I have learned to be,

As brave as I need to be,

when I need to be,

A good mantra to remember
on some of the harder days!

Have a good weekend everyone!
You are loved!

… ethereal, when one thinks about it.

And yet these four little letters perform such a big task.

Hope is believing things will improve, will somehow work out …

… when there doesn’t seem to be any reason to.

Hope, it’s the “stuff” of impossibilities, dreams, and miracles.

It’s that special something that makes everyday people into their own heroes.

All this Strength from such a gentle little word!

A good word to know and feel and most of all … to trust in.

Hope is the quintessential word

in order to not just survive – but thrive!

Thanks for visiting me, I hope your tomorrow is an excellent one. 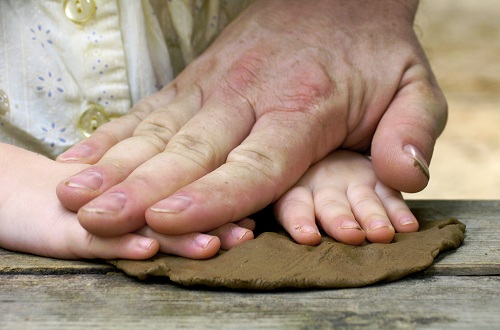 That’s a hard word you know.

Subjective too. We each view that word in a different way to some extent (as it relates to ourselves).

all odds (we all have our heroes in that regard) to illustrate bravery and yet bravery is a far more complex subject that each of us has to come to terms with everyday.

The little braveries we or others perform daily (to us may seem little) are often the biggest of all. Hard decisions, hard calls, tough choices, difficult tasks and so on.

Today give yourself and those you know a big hug and then look them in the eye and remind them that they are brave for all of their little braveries (the one’s we often take for granted).

I think it’s a good time for us to acknowledge these. They are what keeps us going! Many thanks and hugs to each of you with my love for your bravery this day!